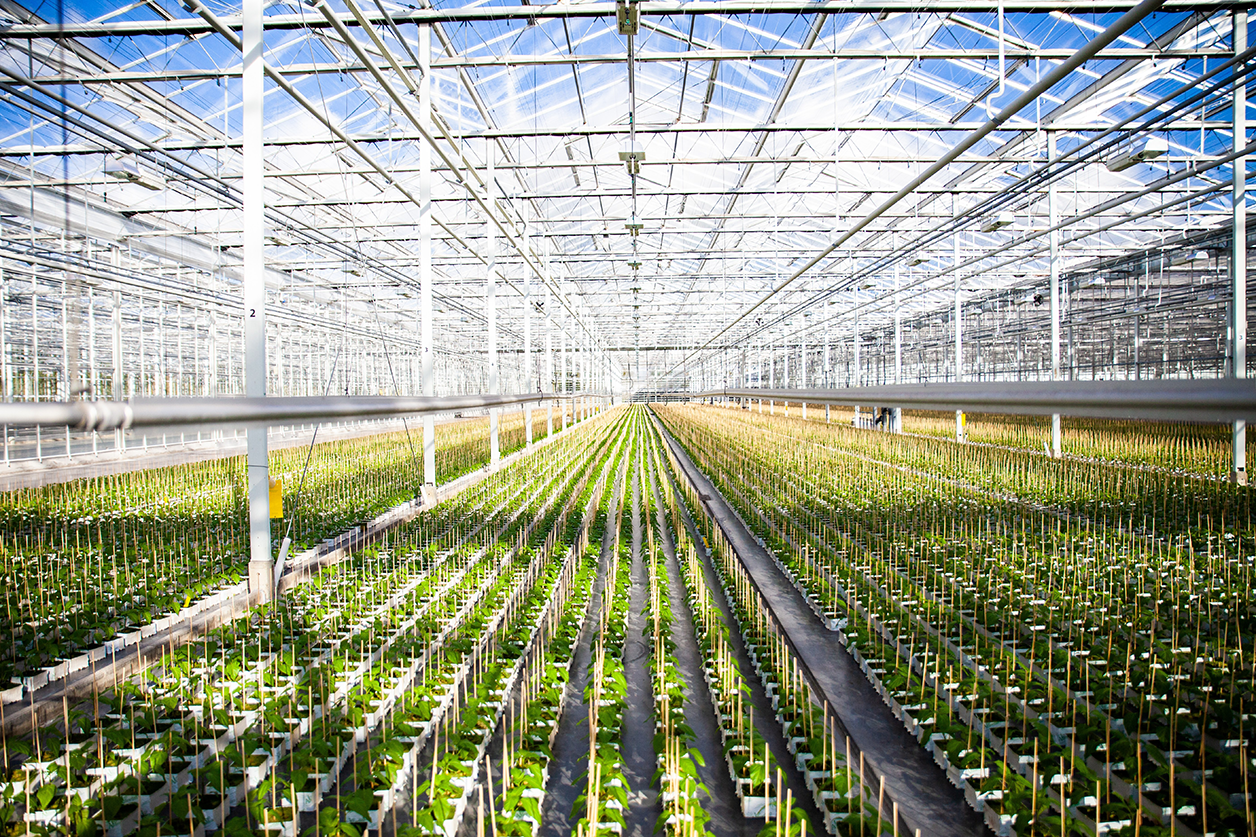 The propagation and sales of young vegetable plants at a nursery are generally order-driven. To steer things in the right direction, there are various cultivation actions and business processes that must be carried out according to the appropriate procedures and checks so that deliveries can be made exactly according to client specifications at the right time. For this type of horticultural business, Mprise Agriware offers all the necessary support for carrying out, recording and analysing these typical plant nursery processes.

Discover how Agriware supports your business. Click below to ask for a demonstration.

Request here for a demo

Recording the customer requirements on the order lets the Agriware system determine the best cultivation plan. Additionally, the sales department can see the preliminary estimated cost price based on the customer’s requirements so that plants can be offered at a sound sales price immediately after the order has been entered.

Agriware ensures that these requirements can be recorded on the order clearly and efficiently. Additionally, the status of the order can be determined on the basis of the company’s workflow. The progress of the batch of young plants or rootstocks can be viewed throughout the growing cycle so that questions from the customer about the status and progress of their young plants can be answered quickly. If necessary, a client portal can be installed that the customer can use to query the order status and retrieve documents.

Propagating young vegetable plants is a process in which quality and customer agreements are key. Systematically following a hygiene protocol, applying specific treatments to the crop and determining the right moment to space the plants out more are crucial for bringing the cultivation to a successful conclusion.

Agriware assists the employees who are responsible for planning and implementation at the office and in the greenhouse in the following ways:

If necessary, links can be made with sowing machines or container systems so that information can be provided about the cultivation as efficiently as possible.

A clear picture of the cost price of a batch is crucial, not just retrospectively but up front as well.

In Agriware, it is possible to estimate beforehand what the expected costs are for producing a batch, based on a schedule for the production and other activities.

It is possible to show the actual costs (calculated retrospectively) in the same way. This shows you the differences between the planned and actual costs.

Plantise is the new name of an ambitious merger between three established companies in the propagation sector, namely Plantenkwekerij Leo Ammerlaan, Grow Group and Van der Lugt. Here’s what they had to say:

“After extensive research, we chose Agriware not only for the comprehensiveness of the system but also because of the organization and the people behind the package.

Thanks to Mprise Agriware, we were able to replace our outdated customized system with a very complete, standard software system. This has finally given us a future-proof system with high reliability at a favorable price.

Agriware lets us maintain control of all parts of our organization. That applies not only to the support for processes on the work floor but also to all the figures needed for management. This makes us more capable of providing optimum services for our customers, now and in the future.”

“Because of Agriware, our organization is capable of successfully executing our business plans and continuing to expand structurally.”

Watch the video and learn what added value Agriware has for Plantise. Tip: use Youtube translations.